Reel Time rolls on with its first episode this year – a recap of my amazing transformation, from ordinary superstar writer to OMG!, over-the-top, super-powered, away with you, super-cosmological-stardom.  Please be suitably amazed with the following photo: 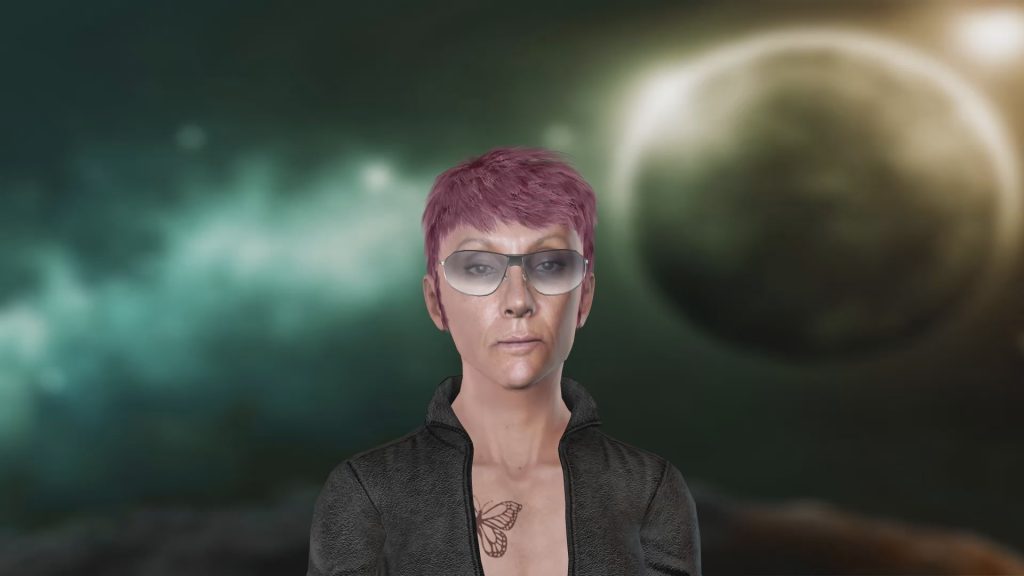 WRITER OF THE STAR WAYS

You may very well be asking these questions, if you happened to have missed the Big Event – Never fear!

Okay, so maybe a little tingle of fear wouldn’t go amiss – after all we are talking about me messing with radiation here, not to mention a lot of hot air and magnetic compulsions.  Explosive stuff aside –since embarking on the ‘writing of the Star Ways’, I have since learned a thing or two about the kitchen science of the stars. And there really isn’t that much to it.

Big clumps of hydrogen, mostly hot air in the form of helium, simple kinds of atoms, setting in of gravitational pull, oldest ‘space’ objects in the universe …

That’s where it all started.

Months later I’m sporting hair that comes with its own brush, a pair of sunglasses designed to keep my laser stare under wraps, a pointy chin (what’s with that!) –

And since when have I had a tattoo?  Okay, that may have been the ‘heavy metal’ … you still don’t know what I am talking about … well, watch the recap of the madcap.

The last time I spoke to Josh he was knee deep in aniMated worms.  The launch of both the first book:  Steve McCann in Atomica United as well as ‘thecomsmiccomic.com’ website, are due for release in September 2016.  The launch venue is still under negotiations.  It will be in Brisbane.