This question was asked by a young reader.  It is rarely asked, and I think it’s because it is assumed that I made spirems up.

Which I did – to a certain extent, however, spirems are real ‘things’.

It is a science word.  It’s also the concept I discuss in this week’s episode of Reel Time.

Spirem(e) is the term given to the microscopic (and we are talking XXXXXX times microscopic here) filaments that draw into the first threads of life in a chromosome.  Oddly, I did not come across this term until the story had been completed.  Great – I found the missing link to the Star Ways.  Not so great that I had yet ‘ANOTHER’ rewrite on my hands!

For meaning of the word ‘spiran’:

What excited me most was that scientist can view life at such close range – lucky them, but we’ve got the pictures: 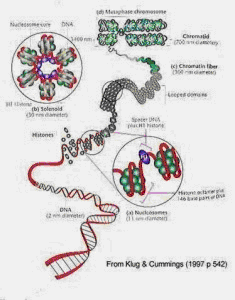 There is a spirem in there somewhere! 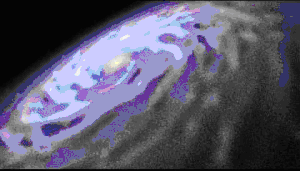 I know I was seeing stars when I was trying to link the two concepts together – the tiniest objects known to humankind, to the largest.  There had to be a connection.  I wanted my main character to be a real star but she also had to be very human. It really came down to ‘matter’.  Which we are all made of.

What I discovered was that the motion of the stars and the matter of a real spirem are relatable.  Thus my superhero was created, and she comes with a whole galaxy of heroes – some super, some just like you and me, real and full of cosmic wonder.

Jasmine Neutron Star is the first book of the Star Ways Chronicles.  It is a novel most suitable for young adult and teenager readers of speculative, fantasy / science fiction, urban fantasy.  It is a humorous account of Jasmine’s first adventure into the world of light – Quanta.  She is a spirem – a new kind of superhero – and perfect for the sphere of Terra.