Spirems/Spirem is a term coined for the Star Ways.  The word is based on the Greek prefix ‘spiro’.  The relative meaning of spiro being: A) verb/noun – as in a motion or shape B) chemistry term – denoting a molecule with two rings with one atom common to both:

Spirems are the characters of the story that can exist within their atomic matter, or asbiophotonic energy, which is known in the Star Ways as a ‘spiral’.

Their atomic matter dies in the same way as any human.  However, as their biophotonic energy ensures that their atomic matter is in a constant state of perfect motion; their bodies can live for up to 800 to 900 years.

Once they die, their biophotonic energy dims, but at the point of extinction the spiral reradiates and hence resurges back into the Star Ways, much as a star would in the universe.  Their resurged spiral is however, different to its previous spiralling configuration.  It is heavier, much like an older star, when its simple compounds immerse into another new form, to create metal.  A biophotonic spiral does not create metal however, it creates visions and shares transvisions.  Visions are spiralling trails of past moments of existence where time and place has no boundaries. It is how spirems evolve, which is the singular purpose of a spirem’s existence.

It is within these visions that spirems ‘go’ when they ‘spiral’.  With biophotonic energy a spirem can move at the speed of light (quantum leap).  That is to say, the ‘shells’ of an atom is no obstacle for a spirem.  Spirems move and communicate much in the same way as light waves.  In fact, they are light waves, or at least, light particles moving in a wave motion – the Star Ways.

A spirem’s atomic energy state is always cancelled out by their more powerful (purer, less constricted and faster moving) biophotonic energy state.  The term hyper-natural is relative here, where the term ‘hyper’ means: existing in more than three spatialdimensions.

Spirems are born sometime in their collective resurgence of the Star Ways.  They can be born in either, Terra or Quanta.  If they are born in Terra, their parents are visited by the Darker Green and informed of their ‘unusual’ child.

When a Terra born spirem is around fifteen years of age, they transcend for the first time into Quanta, with the aid of the Magi Circle.  The spirem then spends a short time with the magi learning the ways of a spirem.  During this time they choose their astral dominion and go to live with that specific spirem group.

Quanta born spirems go to live with their chosen astral dominion whenever they feel ready to leave their biological parents.

All spirems and humans of Quanta are governed by the insightful gaze of the magi. 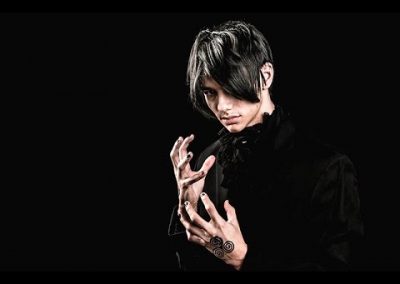 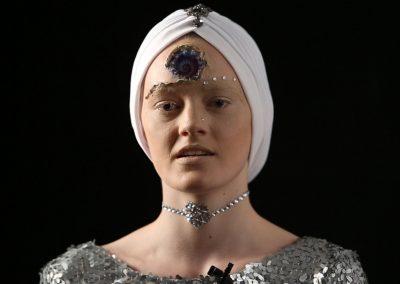 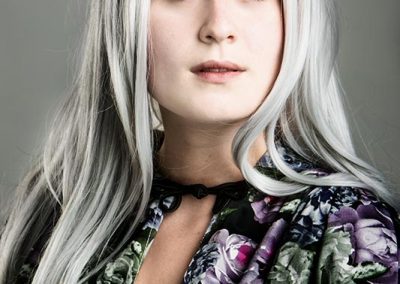 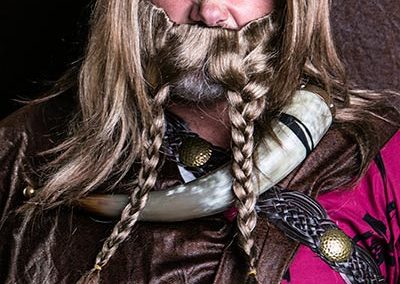 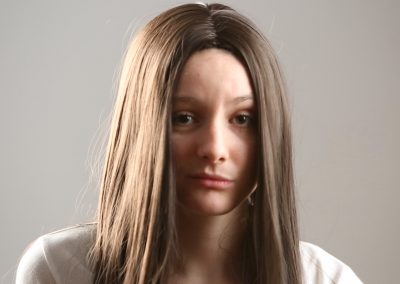 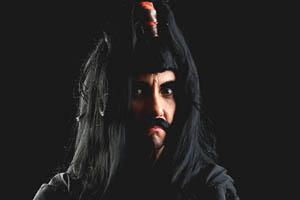